The Need For NCLS

St. Louis has one of the largest per capita populations of urban poor, refugees and immigrants in the country. This population is more likely to be targets of consumer fraud, landlord/tenant abuse and other forms of legal oppression than middle class suburbanites. These facts, combined with the recent deteriorating urban economy, have over the last five years, created a noticeable increase in the need for pro bono or low cost legal services in metropolitan St. Louis.

We do not currently handle:

Do you need legal services? NCLS does a careful screening process before we decide to take a case.

Click here to read our New Client Intake Policies and see if you are qualified. 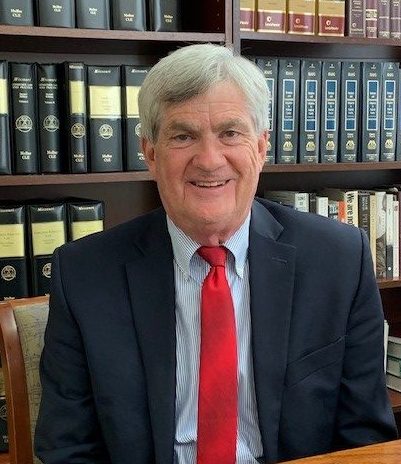 Al W. Johnson is the Director of NCLS. Al has been a practicing attorney for over 35 years and had his own law practice for 20 years. He has broad experience as a litigator with an emphasis on business and commercial litigation. Al has handled everything from small claims consumer fraud cases to multi-million dollar complex commercial litigation.

He has also handled personal injury cases, criminal prosecution and defense, civil rights violations involving both religious discrimination and police misconduct, and a variety of other matters. As a veteran of over 70 jury trials he reevaluated his life and career and decided what provided him with the greatest professional satisfaction was helping those who struggle to afford experienced legal counsel. 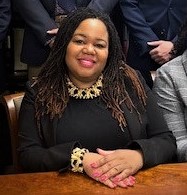 Brandi Miller joined NCLS as a part time attorney in March 2020. She has had a long history with New Covenant Legal Services, including being a Board member and volunteer attorney since 2016. Before law school Brandi worked as an intern for The Law Offices of Al Johnson – Al’s private law practice – from 1999-2001.  She earned her undergraduate degree from UMSL in 2000. Following that she attended law school at University of Missouri-Columbia from 2001 – 2004 receiving her degree in 2004.  Brandi has been a practicing attorney in the St. Louis area since 2004 and has most recently had a private practice in Clayton with an emphasis on domestic/child custody, criminal and general civil law. Brandi also has held a number of part-time municipal court jobs including prosecuting attorney for Village of Uplands Park Municipal Court, and she has worked as a Municipal Court Judge for several area municipalities.

Brandi is the proud mother of twin girls and she is also active in community affairs, including serving on the Richmond Heights School Board. She is going to be required to resign from the NCLS Board but will remain as an ex-officio member. Regarding her new position as a part-time attorney Brandi stated: “I am excited that NCLS has given me the opportunity to fulfill my goal as an attorney to help people who cannot afford capable legal counsel.” 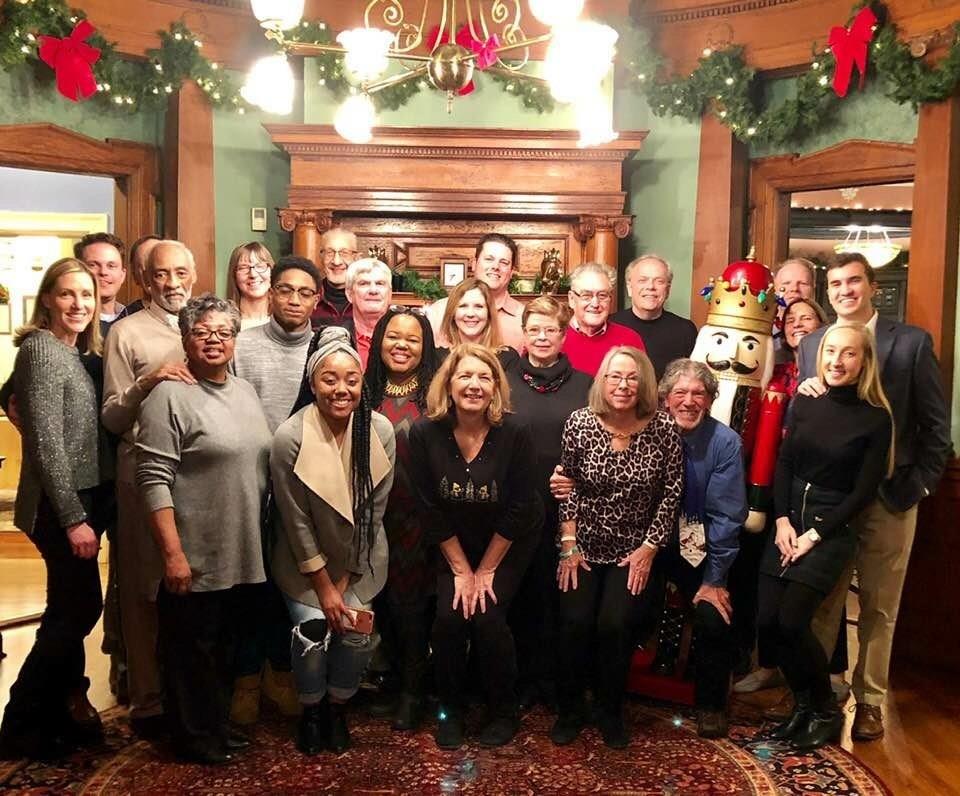 Board members, staff and family members at the 2018 Holiday Party